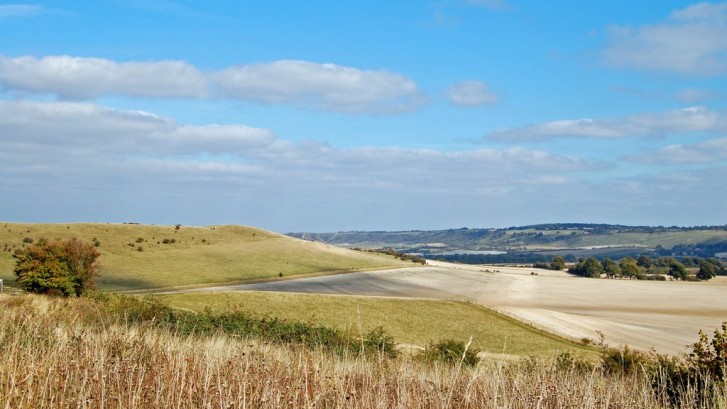 After a week of resting, I was surprised how easy I found it to do nothing. When I have had a rest days after events I’ve been quite agitated and wanting to be out and about, but doing nothing whilst my back healed was easy. Maybe I needed the rest, the week off, to rejuvenate me before the last slog towards the end.

The Saturday morning alarm went off and I got myself up and off to swimming. Originally planned as the first 4km swim, this was downgraded prior to going in as I didn’t think it was worth risking my back. 2.5km swam at the same pace as the last session – good to know that that is the speed I can settle in at, now to see if I can eat off those precious seconds per 100m in the next 7 weeks.
Saturday afternoon was again dedicated to cricket, home to Sawbridgeworth and a win – 3 from 3.
Sunday morning – no alarm – and I roll out of bed. Back is not great, should have stretched properly after cricket. I wander around the house a bit, get myself some breakfast and then get myself out on the bike. I had planned a 100km route online and downloaded it onto a borrowed Garmin Edge 1000. This would ensure that I would get a single loop cycle instead of repeating sections and crisscrossing my loops like I had been previously. My back was sore, but I decided I had to continue. 60km in and my back loosens up. As I work out where I am on my route, I realise I have gone a lot slower than planned. As I put the bike away I’m not sure what to feel – I tell myself that it’s the longest cycle so far, there were some awful roads and the route was very undulating. But the pace was slow. It’ll get there, I hope!
Bank Holiday Monday, when writing a training plan, it’s always a bit exciting to come across a bank holiday. Either for that extra training session you can get in or for extra rest. Yes, I realise how sad that is….
For me, it was the former. 27km trail running around the Chilterns. Ashridge Boundary Run is a race that takes place in March, but it is a marked out trail, funnily enough, around Ashridge. That was my first real trail run since a couple of casual runs with my friend Sam at University. As with my other long training runs, I didn’t take food or drink and I noticed the difference. Towards the end I was really struggling on small hills, desperate for some nutrition of sorts. I won’t make that mistake again on the trails! I felt good though, it was great training and great for my mind to know that I can run on that sort of terrain and not have any joints collapse.
For the rest of the week I covered my usual bases: cricket training, gym, turbo trainer, wattbike and an early morning trail run to Welwyn North.  The weekend just gone was always a write off – Friday night curry with some mates and then cricket both days – not ideal for training but I felt rejuvenated this week when my training steps up again!
This week is the week where morning sessions join the plan. Two mornings on the bike in the garage before heading to work, with the alarm pinging at 4.50am to get the session in. It’s a great way to wake up, but the evening sessions are suddenly that much tougher!
There is also the fact, if the exercise isn’t enough to convince you to support my fundraising, that I have now been 80 days sober, with 47 more to go until I drink again.
This weekend I head up North for a proper trail run session – guided by Sam, who has been loving his trail running of late. He will be pushing me to my limit, but it will be well worth it come 3 and a half weeks time when I take on the Ultra Marathon.
And the great news is…. we are now up and running. I will be very grateful for anything you can give, but, more importantly, so will the people behind Tiegan’s Star and eventually, the families that your money will help.
Donate here: https://mydonate.bt.com/fundraisers/ayearfortiegan